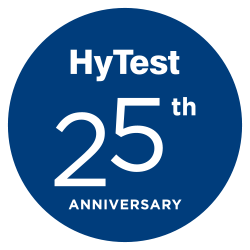 This data sheet is provided for information only. After adding the product to the cart by clicking the button below you will see if there is a volume discount available.

Sign up or login to see prices and to request offers

You can request quotations by filling in the desired amount and your information. Please note that if you register or login you can see the prices immediately without waiting for quotes.

And be informed about new products and scientific findings

Thank you for your subscription!